For a better understanding of anonymous, it is helpful to look at how it is different from (strictly) pseudonymous. This is done in the present section.

The following table shows the two definitions side by side. It annotates the differences.

The following differences are evident:

This can be summarized by stating that both pseudonymization and anonymization have the objective of preventing the identification of data subjects; the former does so in a controlled environment, while the latter is more ambitious by doing so in general. 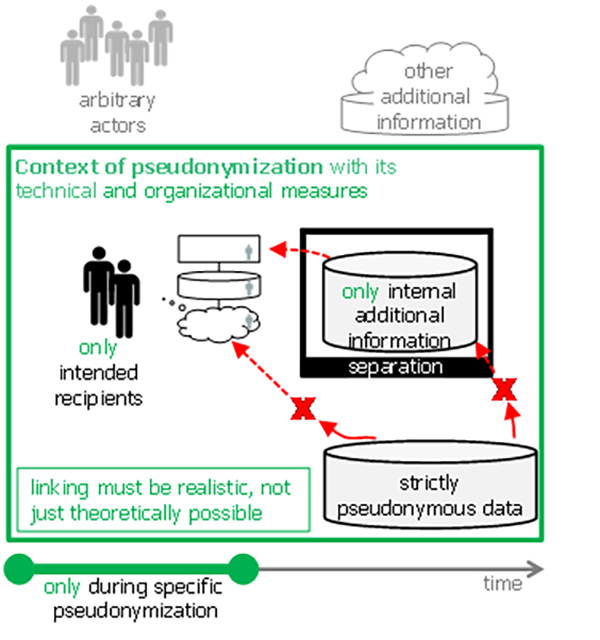 Figure 18: Data that is pseudonymous in the context of a specific pseudonymization (i.e., processing activity). 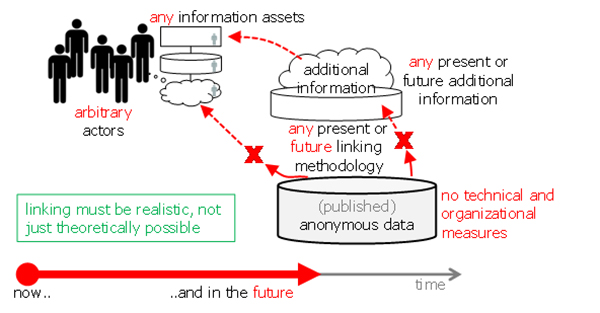