Functionally, anonymization is implemented by appropriate transformations which reduce the identification potential of the personal data (see section 3.3 above). The reduction is considered sufficient, when the “success state” of no longer being able to identify data subjects has been reached. 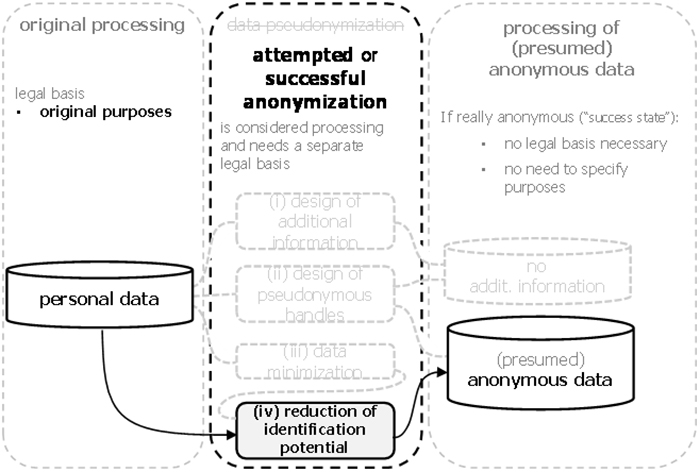 Figure 22: Anonymization as a functional subset of data pseudonymization.

Section 3.3.4 above describes how the available transformations reduce the identification potential gradually and that it is usually impossible to find clear indicators to determine whether the “success state” has been reached. This results in an uncertainty whether the data resulting from attemptedanonymization are indeed anonymous, or, if the “success state” has not been reached, still personal.